PRESENTATION OF THE SYMPOSIUM

CAPITALISING ON MANAGERIAL AND CULTURAL TIES BETWEEN EUROPE – LATIN AMERICA AND THE CARIBBEAN, TO PROMOTE SUSTAINABLE DEVELOPMENT

As part of its strategic partnership with the European Union – Latin America and Caribbean Foundation (EU-LAC), the Institute of the Americas (IdA) organizes every year during the Latin American and Caribbean Week in France, with the support of the French Ministry of Foreign Affairs and International Development, a conference to valorize and strengthen the bi-regional association. The 2016 Conference is organized jointly with the CERALE – Center for Studies and Research Latin America Europe of ESCP Europe, member of the IdA.

It will be a high visibility event that will bring together researchers, public decision maker and representatives of international organisations and private sector, in order to exchange experiences from Europe and Latin America and the Caribbean about intercultural and sustainable management.

Gathering management researchers from Europe and Latin America and Caribbean, the primary goal of the 2016 IdA-EULAC-CERALE Conference is to review existing theories and approaches, evaluate their importance and share some epistemological options that make it possible to comprehend the challenges faced by companies which operate in more than a single geopolitical area and are thus torn between two competing demands: standardizing their business practices and dealing with the cultural specificities of the markets in which they operate worldwide.

The Americas – the English-speaking area of North America as well as the Latin American and Caribbean countries – undoubtedly share a cultural heritage and a system of values with Europe. The two Americas have been interwoven ever since the U.S. model imposed itself in western countries over the 20th century, both in academic circles and in business practices. The geopolitical changeovers at work since the beginning of the new millennium combined with the increased momentum of “emerging” economies – that engender specific economic and social problems – have challenged the validity of the U.S. model and lent crucial importance to the following question: could we be witnessing at the same time the erosion of monolithic managerial thinking patterned on the Anglo-Saxon capitalistic model and the emergence of alternative managerial thinking – not only in America but also in Europe?

The 2016 IdA-EULAC-CERALE Conference will endeavor to provide answers to all of these questions by attracting management researchers from the two sides of the Atlantic. To this end, instead of focusing on management disciplines, the conference will foster interaction between managerial issues.

To achieve that purpose the conference will attempt to rely on the culture-area concept given that social and cultural contexts cannot be avoided if we aim at successfully bridging the gap between two levels of reality: on the one hand global thinking and practices, on the other hand local influences and constraints. Various academic initiatives testify to the relevance of this concept: the International Conference on Mediterranean Studies has already organized seven academic conventions; the 12th conference of the Institute of the Americas (2014) addressed the topics of culture areas; scientific interest groups geared to cultural areas (e.g. Asia, Africa, the Muslim world) have emerged in France. In our specific field of interest, the Premières Assises du Management des pays d’expression latine, a conference that was jointly organized by the FNEGE in Lisbon in 2012, is also a case in point.

The theme of the 2016 IdA-EULAC-CERALE Conference is “Capitalizing on managerial and cultural ties between Europe and Latin America to promote sustainable development”. In the French-language presentation, the phrase “elective affinities”, which is borrowed from the title of Goethe’s eponymous novel, refers to the forces of attraction that bring individuals together while freeing them from existing rules and preconceived opinions. Elective affinities also influence business relations and international management: collaborations cannot be imposed on individuals; high-performing teams do not solely result from the rational organization of their work environment: they prove that effective organizations essentially depend on individuals and interpersonal affinities.

At the same time, both in Europe and Latin America, enterprises must meet the inescapable challenge of planning their operations in a sustainable manner, by respecting the natural balance of our ecosystems and contributing to the social development of the populations concerned. Such missions are all the more crucial since socially responsible investment is one of the most strategically important components of the mutual relations between CELAC (Community of Latin American and Caribbean States) countries and the European countries.

Elective affinities and sustainable development will thus be the cross-disciplinary themes of the forthcoming conference. They will be the common thread running through the discussions in each working group and interaction will be fostered through roundtables and joint sessions.

The following issues will be addressed:

Written communications and oral presentations will be made in Spanish, French, Portuguese or English.

Novembre 12, 2015 : deadline for the submission of abstracts

January 31, 2016 : deadline for the submission of final contributions

Summaries will be sent both in English and in the original language directly to the responsible of each theme. They will feature the following content:

22 participants of the Executive Master in Energy Management participated in their annual study trip to Rio de Janeiro, June 15- 19th. The seminar was co-organised with the Research Centre for Energy Management and the Fundação Getulio Vargas, the historical ESCP Europe academic partner in Brazil.

The programme included several lectures on topics about the Brazilian power system, electricity markets and pricing issues, the local regulatory regime and local visits, among others. 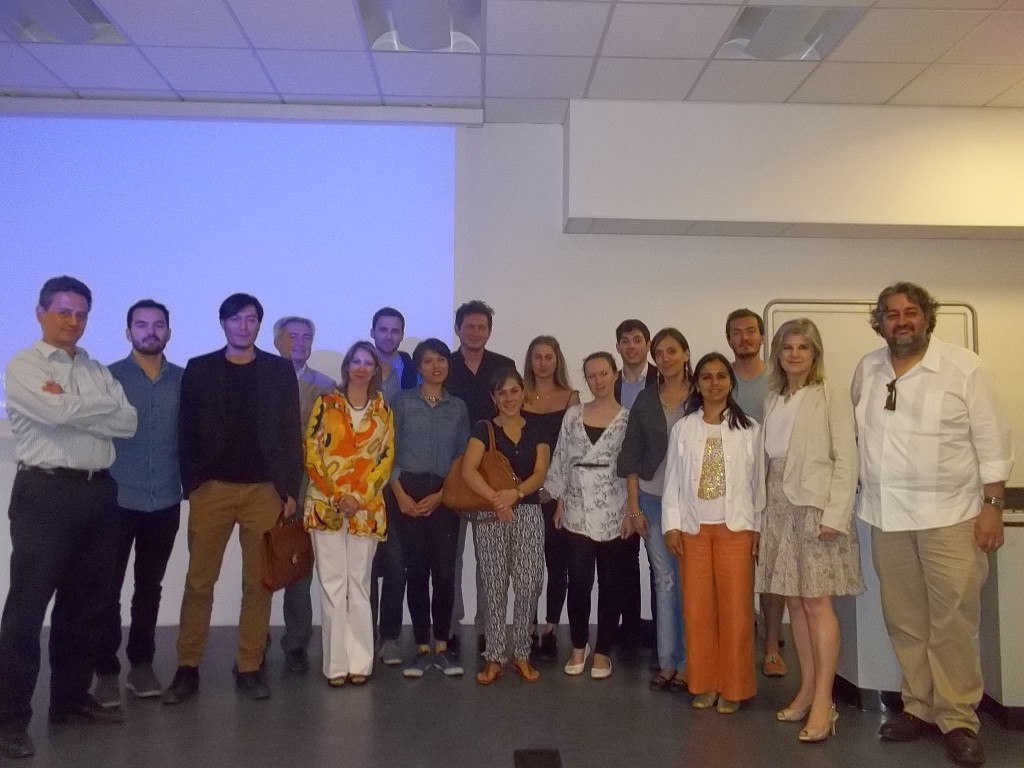 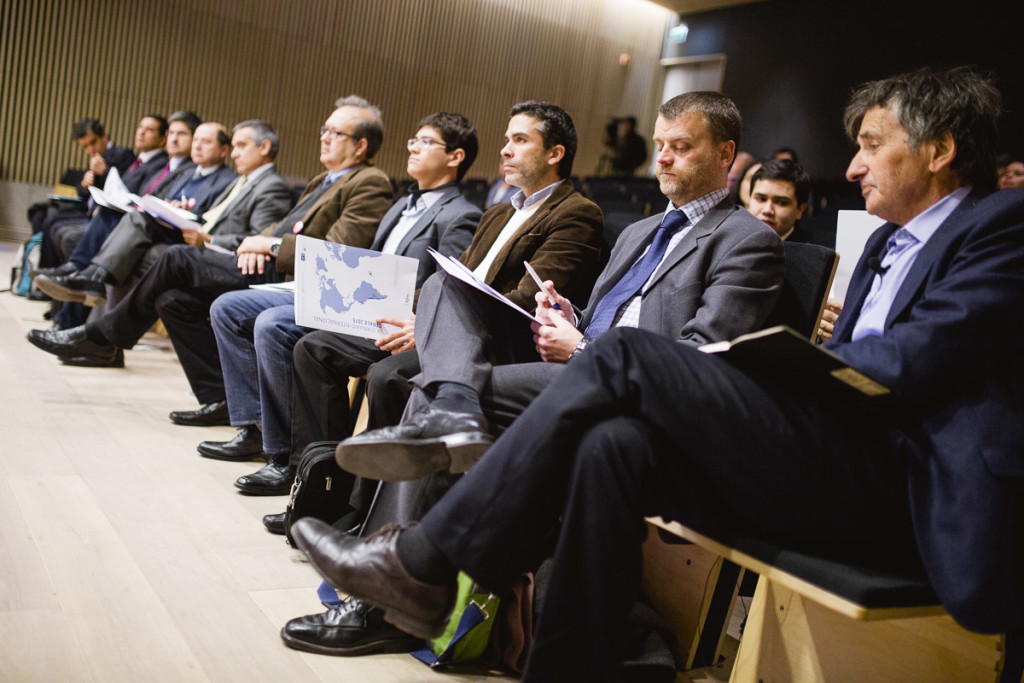 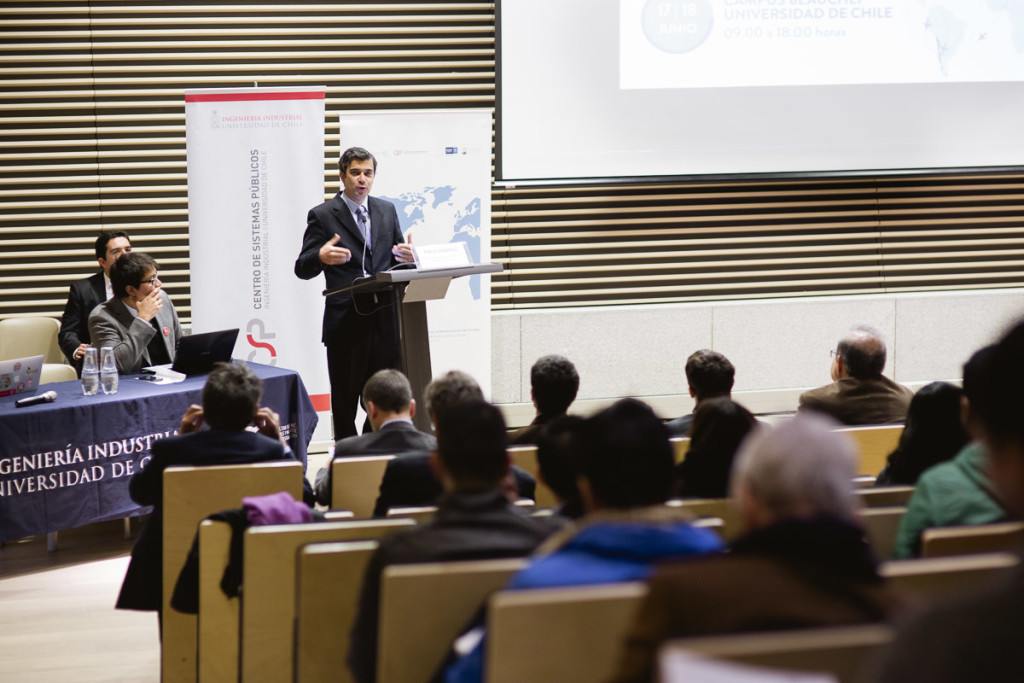 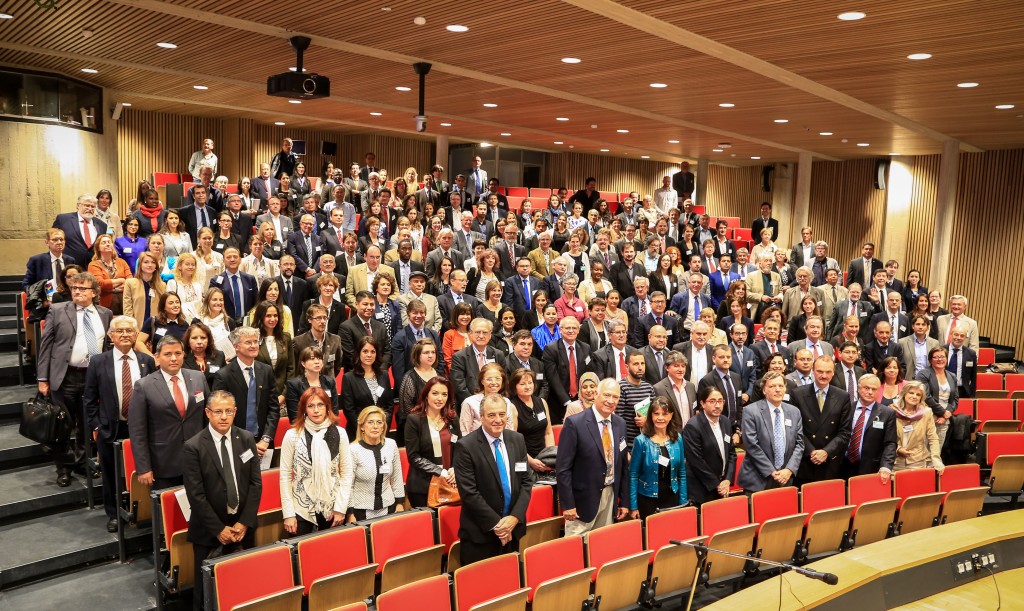 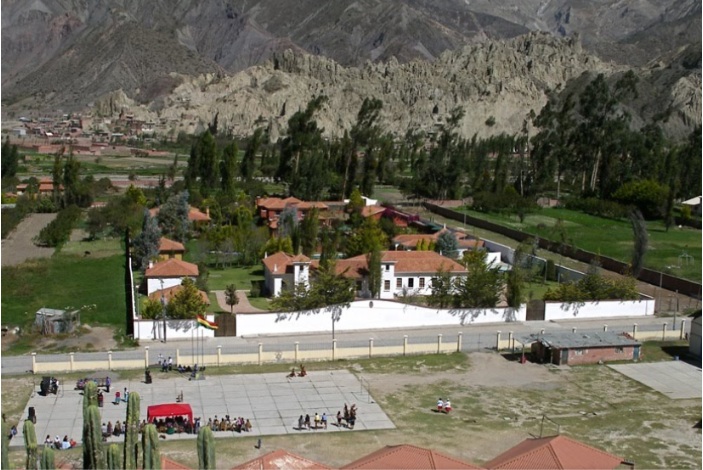 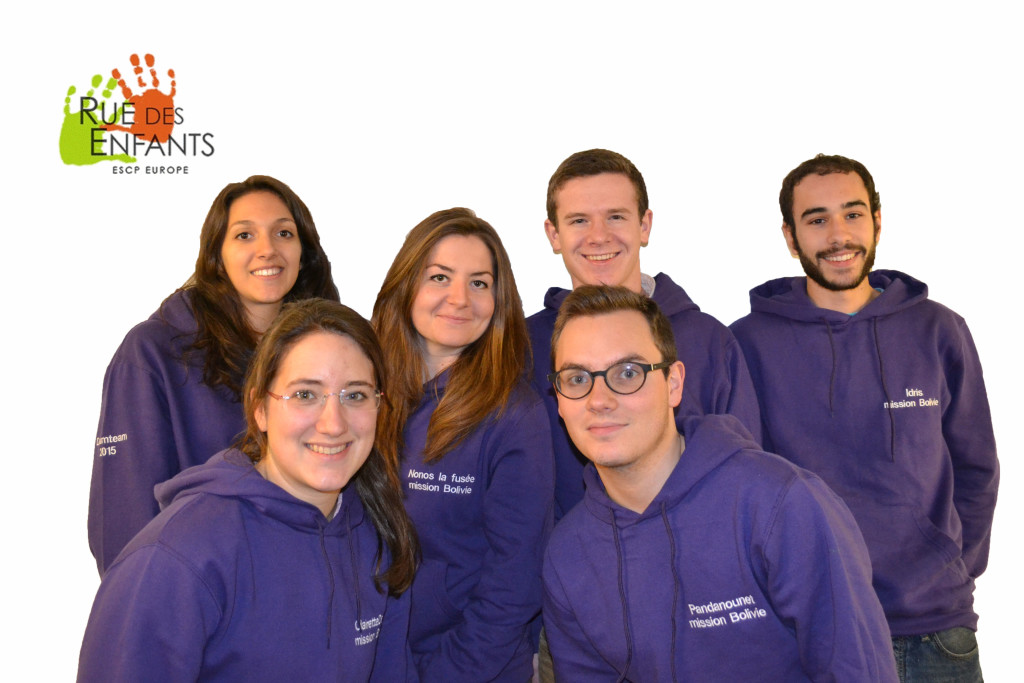 Established in 1819, ESCP Europe is the world’s oldest business school and has educated generations of leaders and entrepreneurs.

With its five urban campuses in Paris, London, Berlin, Madrid, and Torino, ESCP Europe’s true European Identity enables the provision of a unique style of cross-cultural business education and a Global Perspective on international management issues.